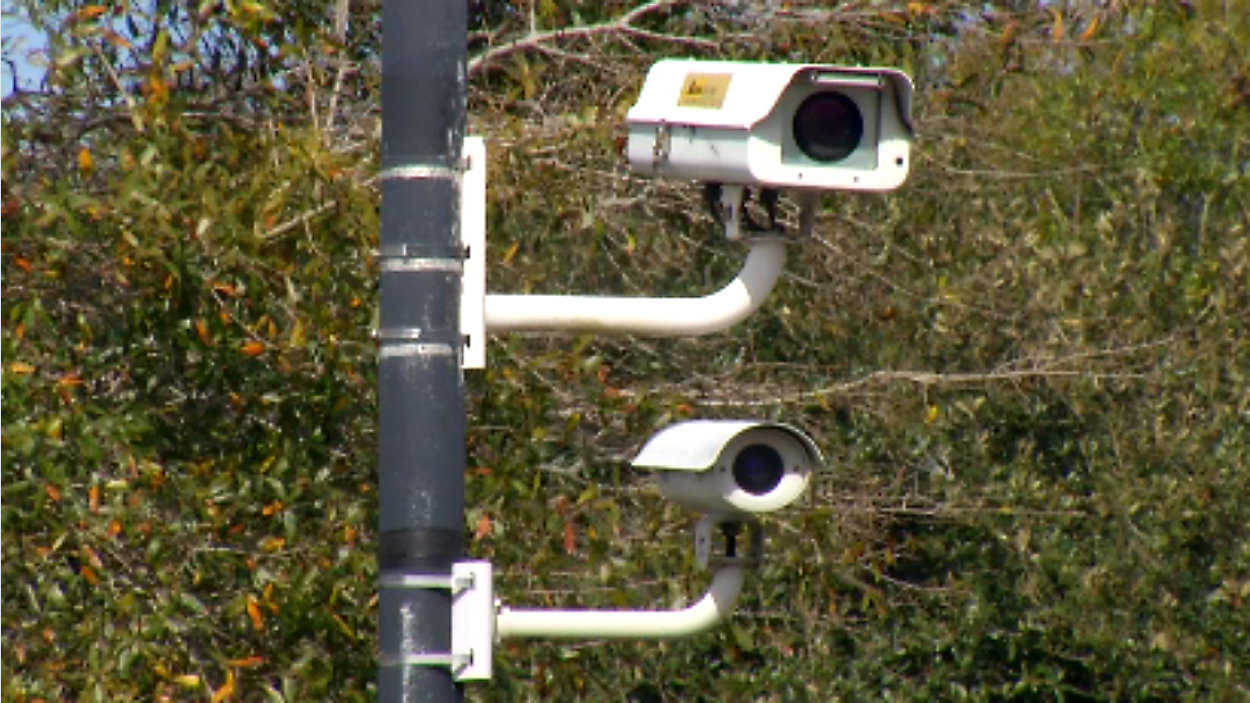 #Cleveland’s former traffic #camera program faces #Ohio Supreme #Court scrutiny | #ESC_LLC | The cameras captured the license plates of cars going through red lights or speeding, which would prompt the city to send out a fine. The plaintiffs argued that the ordinance called on the fines to be sent to the vehicles’ owners, but that those fined were not always the owners of the vehicles, and merely the leasees (spectrumnews1). https://wp.me/p97JNV-1Pp

The case before the Supreme Court is whether drivers could seek camera-ticket refunds without a hearing to contest the citation. (read more)