The Use of Video Surveillance for Discovery | #ESC_LLC #VideoSurveillance #OverSight #Investigation | The value of video surveillance goes well beyond that of an ordinary, everyday crime. One area where cameras in the home comes into play is where it involves abusive nannies, step parents, next door neighbors acting as a babysitter.

Ohio Day Care Workers Caught Holding 5-Year-Old Girl by Her Ankle, Letting Older Students Bully Her on Video, Face Criminal Charges | Police investigating two daycare employees accused of doing nothing while a 5-year-old girl was getting bullied have released a photo showing one of the suspects dangling the child upside down by her ankle to show the “severity” of her ordeal. 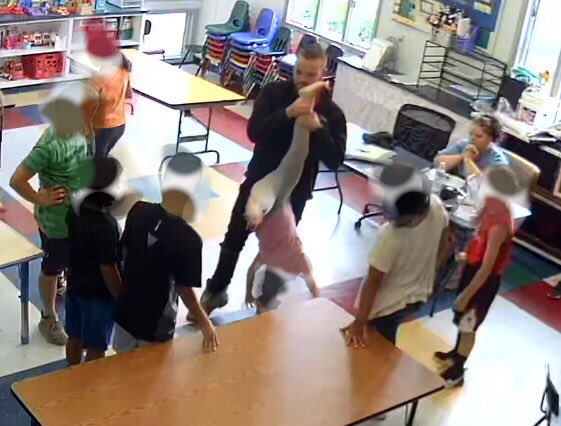 Emma Dietrich, 31, and Joshua Tennant, 27, were arrested on suspicion of child endangerment following an alleged incident which occurred on August 13 at the Worthington Learning Center in Columbus, Ohio.

Columbus Police said the pair sat in their chairs and made no attempt to stop the bullying of the 5-year-old girl while older students at the center were “grabbing, pulling, dragging [and] swinging” at her.

To read the remainder of this news article, click here.

For assistance with ordering your own video surveillance system, contact ESC today. Call 614-754-1393, email ESC@tpromo.com, or use the convenient contact form below: